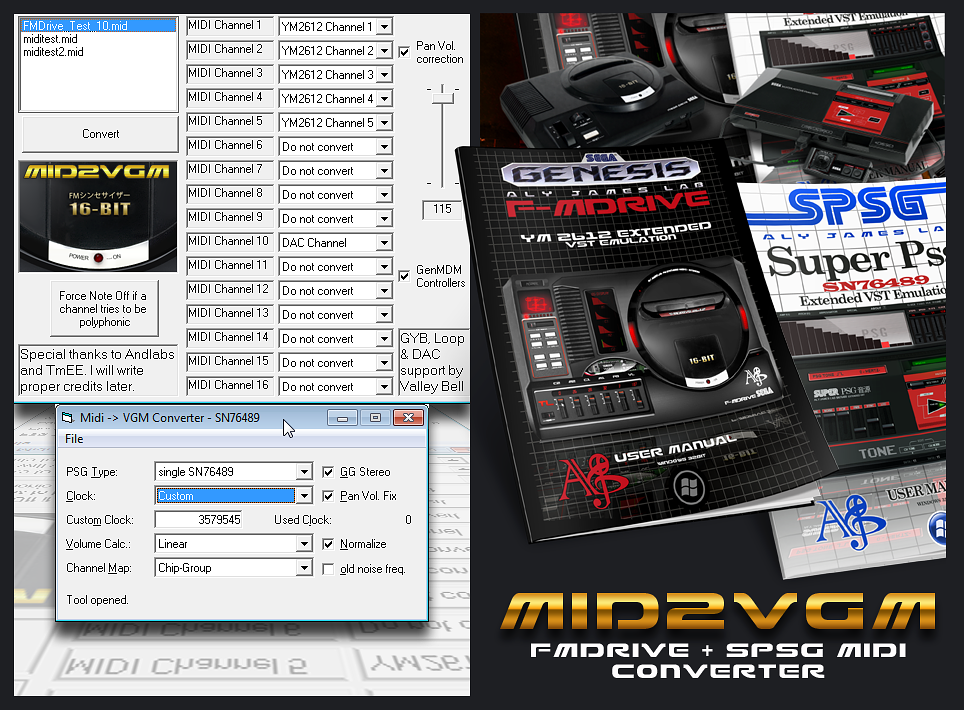 OPNA2TFI YM2608
Extract sound settings from regular YM2608 .VGM Files and save them into .tfi files that FMDrive can import. Support Drag and Drop operation. (Win Only)
The YM2608 FM chip was pretty similar to the YM2612 so you can easily convert or extract sound presets from NEC PC88 or PC9801 Music. 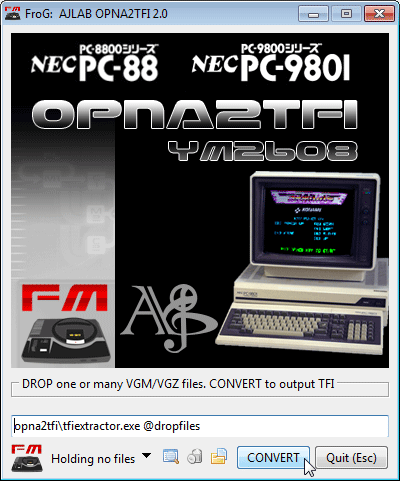 VGM2TFI 2.0
Extract sound settings from regular YM2612 .VGM Files and save them into .tfi files that FMDrive can import. Support Drag and Drop operation. (Win Only) 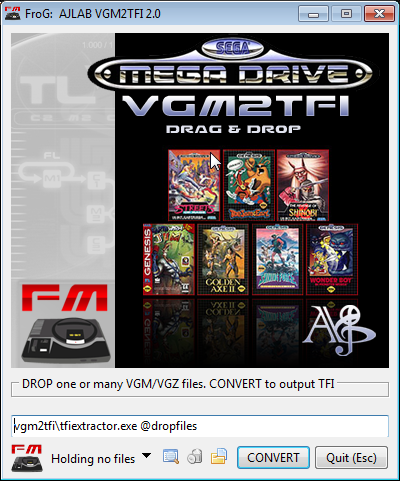 HOOT VOICE RIPPER 8r4
Naruto's HOOT Voice Ripper which now include my AJ MOD with FMDrive support. Basically what it does is for those that use hoot to listen to FM chipmusic (awesome Japanese Sharp X68000 Music!), this tool basically has the ability to capture the current driver register map (via hotkey Ctrl+C while listening), and it will collect the current instrument operator data of that instance. You can export the captured voice data to several formats including the FMDrive raw data (.FMD) format 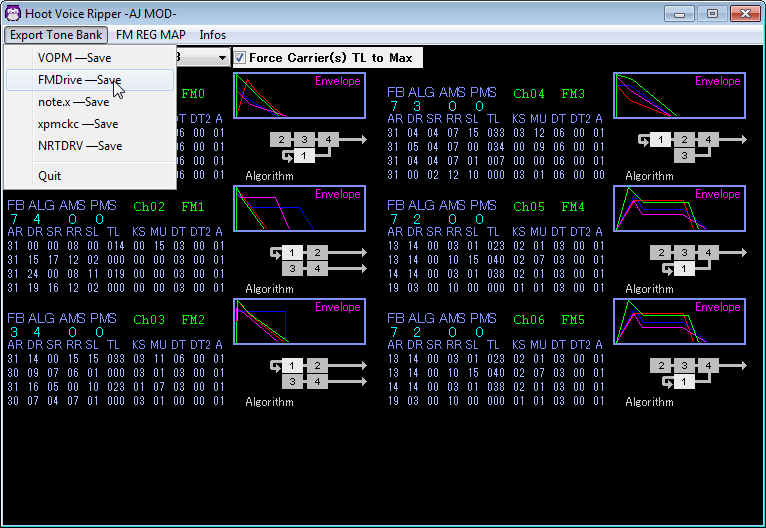 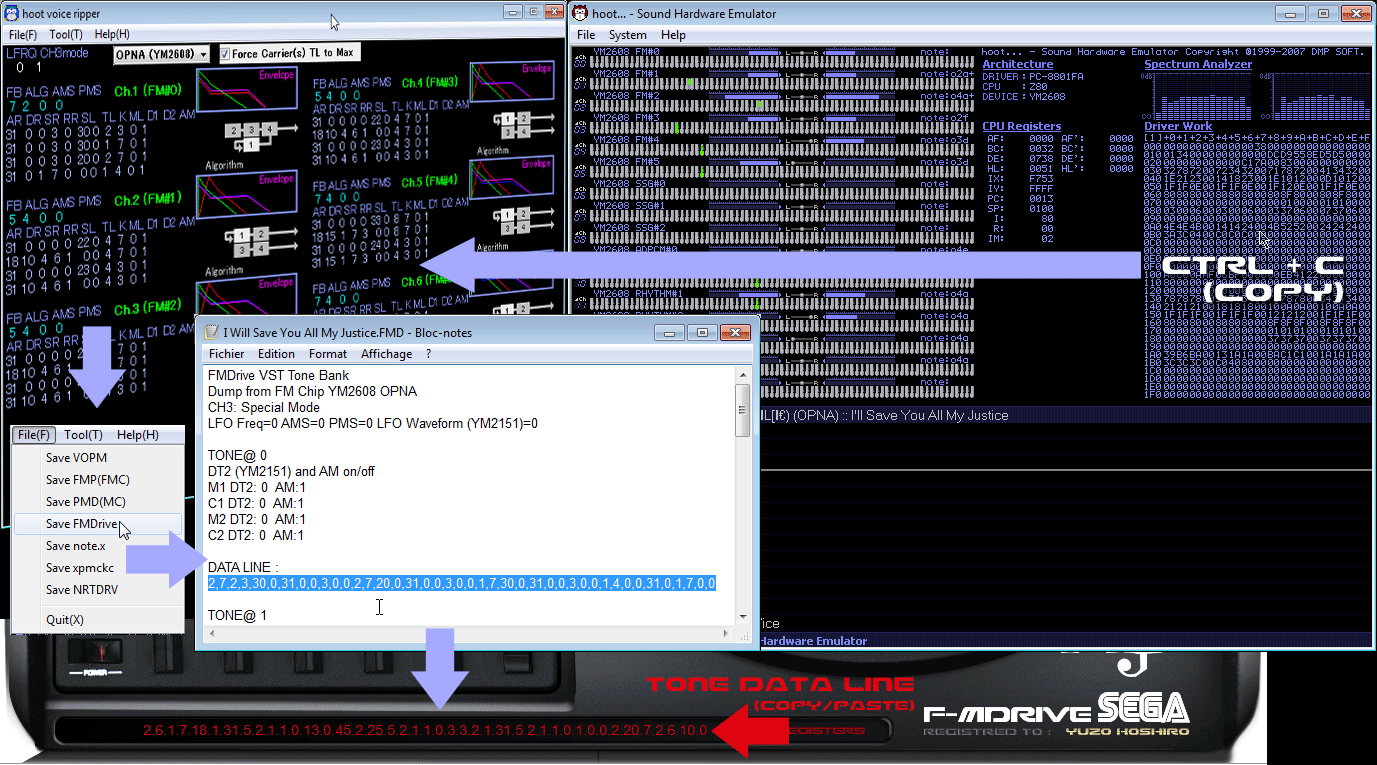 GENKMOD AJMOD Emulator
GenKMod is a popular open sourced emulator written by Kaneda (SpriteMinds Guru) based on Gen. My Mod consist of YM2612 and PSG Bug Fixes and Music debug layout change. Basically you can play your favorite game and watch the FM registers moving (great for learning) and also extract any voice setting into an FMDrive compatible preset format. 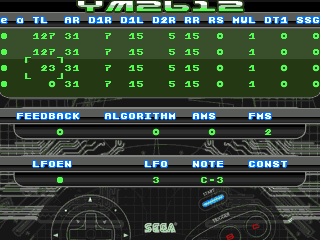 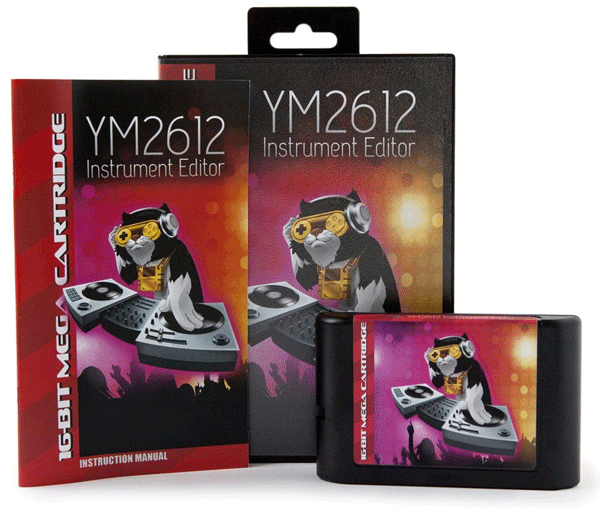 FMDrive with Little Scale's GenMDM
Long story short this zip file contains all you need to know about FMDrive GenMDM support, GenMDM is a custom hardware designed by Sebastian Tomczak, aka Little Scale, that can convert MIDI data into YM2612 and PSG Data commands hence controlling the Sega in realtime, like an hardware synth. The problem is that GenMDM is closed source, apparently discontinued and not available anymore, so no bug fix?. However I will have a new working open source hardware solution soon.
Still, GenMDM was a genius idea and Little Scale got all my respect forever, this guy is creative. 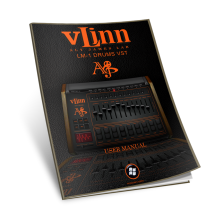 
David from Learn Digital Audio provided a nice version 2.0 update review (seems to have been updated recently), it featured a great Bank in .fxb format that will work only in the VProm 2, It features not only the missing Linn EPROMS but all the classic drum machines that are compatible with the VProm ready to go in VProm 2.0 format, it will save you time, thanks David! I have sent a personal Custom Drum Set of mine to David so that it can be included in the bank as well.
VProm 2.0 Legendary Bank direct link
Original review from David (LearnDigitalAudio)

VProm 2.0 Drum Rack for Ableton Live/Push by Kirkwood West
Kirkwood West made a great VProm drum rack for ableton live (9.+ and 10.+). This routes each channel to a seperate output in Ableton's drum rack. Essentially so it can be played from Push and each output can be processed individually in live's rack format. 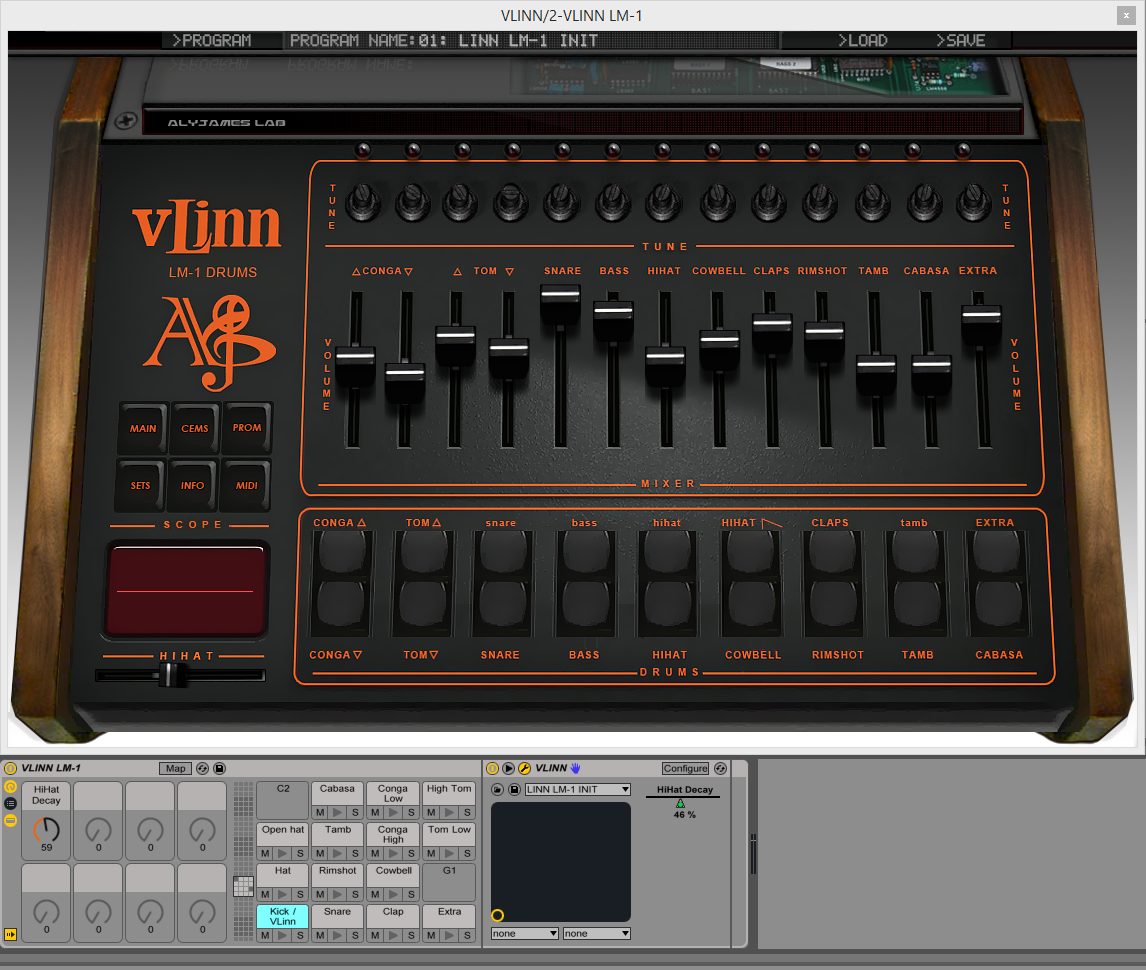 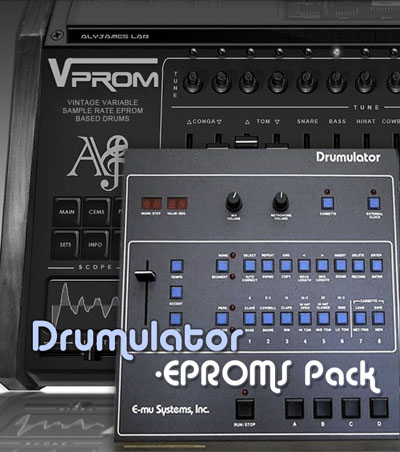 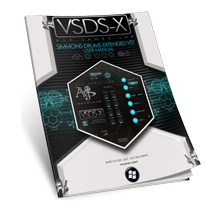 Make your own EPROMS Images
VSDSX 2 can read both Companded and Linear PCM format, for Linear PCM, Audacity for Mac and Windows now have the conversion tools needed. To convert audio file to .bin compatible file for VSDSX or an EPROM burner select File > Export Audio from the files dialog select Other uncompressed files, then press the button Options. Set Header: RAW (header-less) Encoding: Unsigned 8-bit PCM. Sample Rate should be between 22khz and 24Khz for best result an tuning range.

Vintage EPROMS Images
Until more links will be featured here, there is a great archive of EPROM binaries at Paul J White cool website Electrongate.com. Some legendary ones like DMX, DX (see VProm 2.0 Manual) you can also find the Promenade Software which is useful to assemble or make your own EPROM binaries. these are mostly companded format but VSDSX can now also load Linear PCM EPROMs images.