Who is Aly James?

Born in and still living in south France, he started at the age of 15 to sing, play the guitar then bass, piano and later drums.

Soon he got interested in effects and learned how to program synthesizers and multi-effects that inspired him tocompose music. He did also learn recording techniques from the ground up while working for many years as a studio engineer and music arranger for artists and commercials.

Through groups like Funkadelic, Sly & the Family Stone and artist like Prince, Jimi Hendrix and James Brown, he started making funky driven music, also at the age of 15.

Besides being a very creative music artist (thousands of unreleased and released tracks), he wanted to be free of any commercial deal or timeline and produced his own material without major labels controllership, avoiding large promotion offer in order to gain freedom. This is a pretty common business position nowadays but back then it was not.

He started experimenting with self-taught electronics and music DSP software processing to achieve his own instruments and musical vision.

He also worked as a computer graphic artist, session musician and teacher for many years.

His taste for music is pretty wide... the fact is that he simply loves groovy music, from Old School to New styles, Prog Rock, Electronic, Heavy Rock, HipHop, Jazz, from Chip Music to James Brown. This wide taste does reflect very much in his sound products which are covering classic gears and innovative concepts.

In 2013 Aly started developing his own line of virtual synthesizers and effects for PC and Hardware Guitar Pedals.

Recently he started to port some of his products to the MAC platform.

While developing his products, Aly is constantly recording and experimenting, some of these tracks and endless jams are sometime featured into product demos which are all composed, recorded and mixed by him. He usually record the old-school way, plug and play, real instruments, no samples.


Some of his recent interests lead toward Chiptune and the old Minneapolis Funk sound, he has collaborate with legendary artists such as Yuzo Koshiro (A well-known Japanese composer with an amazing cross-over style) or recently Doctor Fink (One of the most influential member of the Prince s Revolution Band)

You can find some of his music work at Soundcloud. ALY JAMES LAB PRODUCTS DEMOS 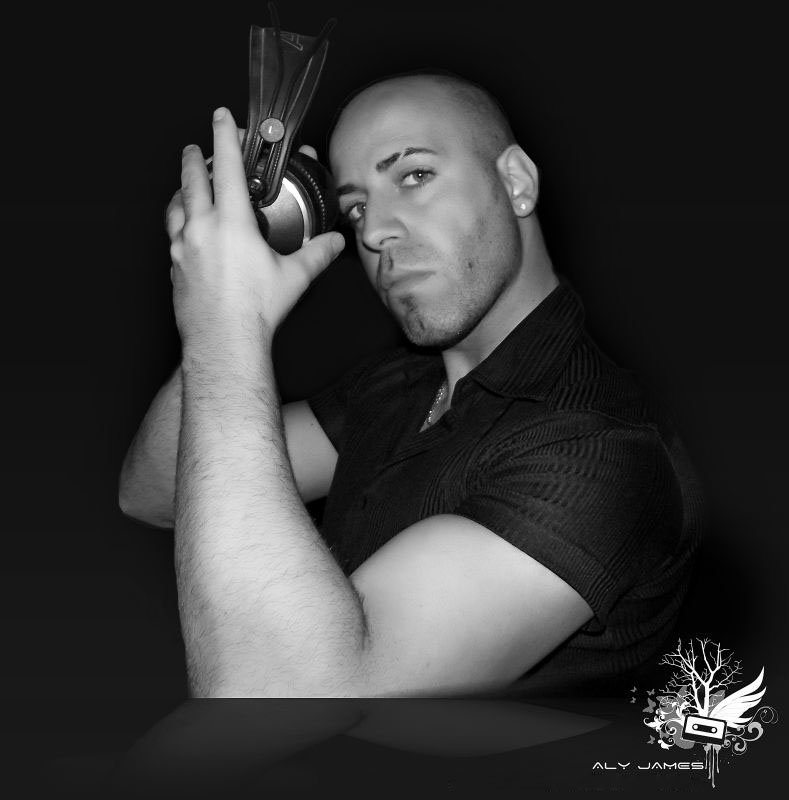